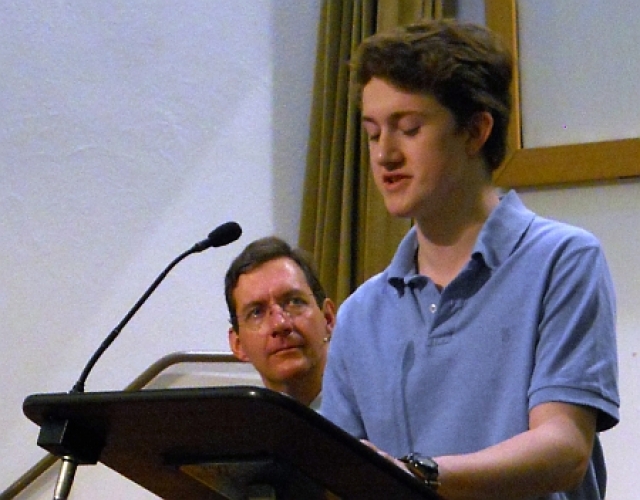 I was privileged enough to have been brought up in a Christian family. From an early age reading the Bible and praying with my parents was second nature. I never really doubted that I was a Christian, but at the same time it was merely an empty label, and I was not aware of the real meaning and implications of what it meant to be a Christian.

Going to Sunday school and summer camps made me fully aware that I needed to make a personal commitment of my own, and that this needed to take the form of saying sorry to God for everything I had done wrong, and asking him to forgive me. I can’t pinpoint a moment when I did this, but from around the age of 10 I began to steadily grow more in my faith, praying more on my own.

Despite this, during my early to mid teenage years I experienced several crises of faith, wondering whether I really was saved. Thankfully I had a great Christian network around me, and received much encouragement from youth group at church and Christian Unions at school. 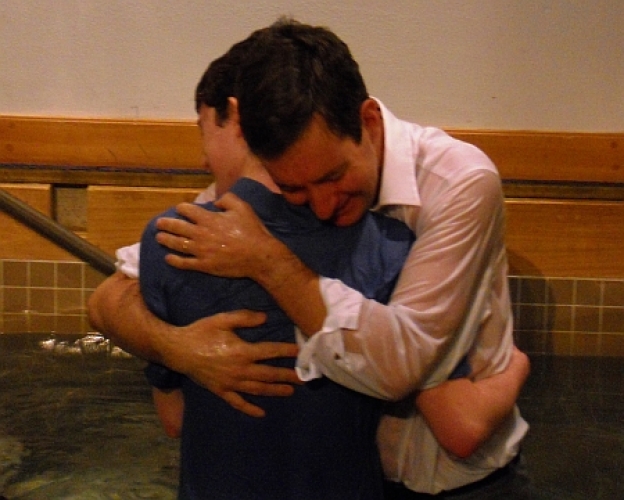 I put off being baptised for a long time. I never felt that I was quite ready, or that it was the right time. The tipping point came over the summer at a camp when one of the speakers simply said “If you know in your heart that you’re a Christian, you should be baptised. End of.” and moved on to a different point. Put so succinctly, I realised just needed to get on with it. Several people may right now be thinking they’d already been telling me that for a few years; sorry for not listening sooner!

Being baptised today is meant as a public declaration of things that I have known for a while now; that there is an all-powerful God who has given us a way to know him through his Son, who willingly suffered horribly and died to achieve this. Outside of his son, Jesus, there is nothing but disillusionment and ultimately death; within him there is contentment, and life.

What’s on Find out what’s happening at Eden